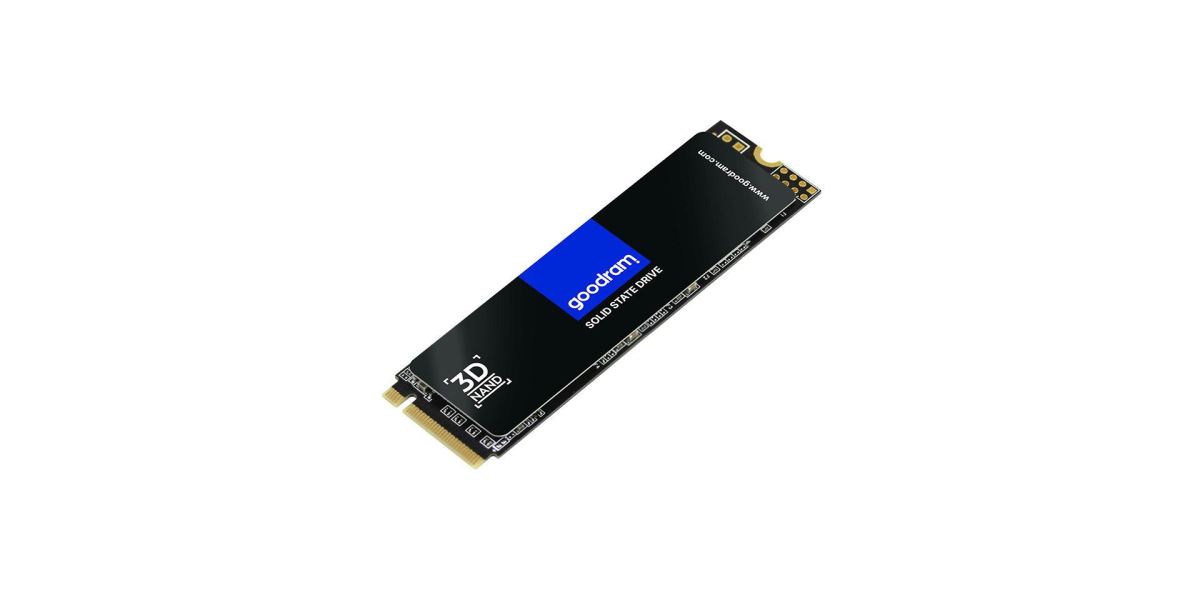 PX500 NVME PCIE GEN 3 X4 SSD
Availability: usually in 14 days
Brand:
GOODRAM
Code/Product Number:
GM0059 / SSDPR-PX500-256-80
EAN:
5908267923252
Warranty:
24 months
Specification Photos
PX500 NVME PCIE GEN 3 X4 SSD
By providing up to 4x better sequential and random transfer performance compared to SATA III Solid State Drives and lower latency than AHCI drives, GOODRAM PX500 pumps-up your PC. The performance will improve the work of more demanding customers, offering a reading of up to 2050MB/s. It is also perfect as a stand-alone drive, as well as an add-on to a hard disk in desktops and laptops. Available capacities for the PX500 make the drive work in both roles.

High performance
By creating a disk based on efficient memory in 3D TLC technology and the SMI 2263XT controller, we managed to achieve sequential transfer parameters of up to 2050 MB/s for reading and 1650 MB/s for write and 173 000 read operations and 143 000 write operations per second (IOPS).

New possibilities with NVMe
NVM Express communication protocol was designed from the ground up to achieve the potential of fast flash based storage media. By utilizing it in PX500 SSD, we were able to extract the maximum performance from its memory, controller and PCIe Gen 3 x4 interface. NVMe drastically reduces latency and queuing to bring much better responsiveness vs. AHCI-based SSD.

Heat under control
One of the problems that concerns M.2 SSD format is the thermal throttling – limitation of efficiency due to too high ambient temperature. To get it under control, PX500 have special coating consisting of copper and graphite. Thanks to this, we have obtained very good heat dissipation, without increasing the size of the disk.

Product added to cart.
Your question has been sent to the sales department.